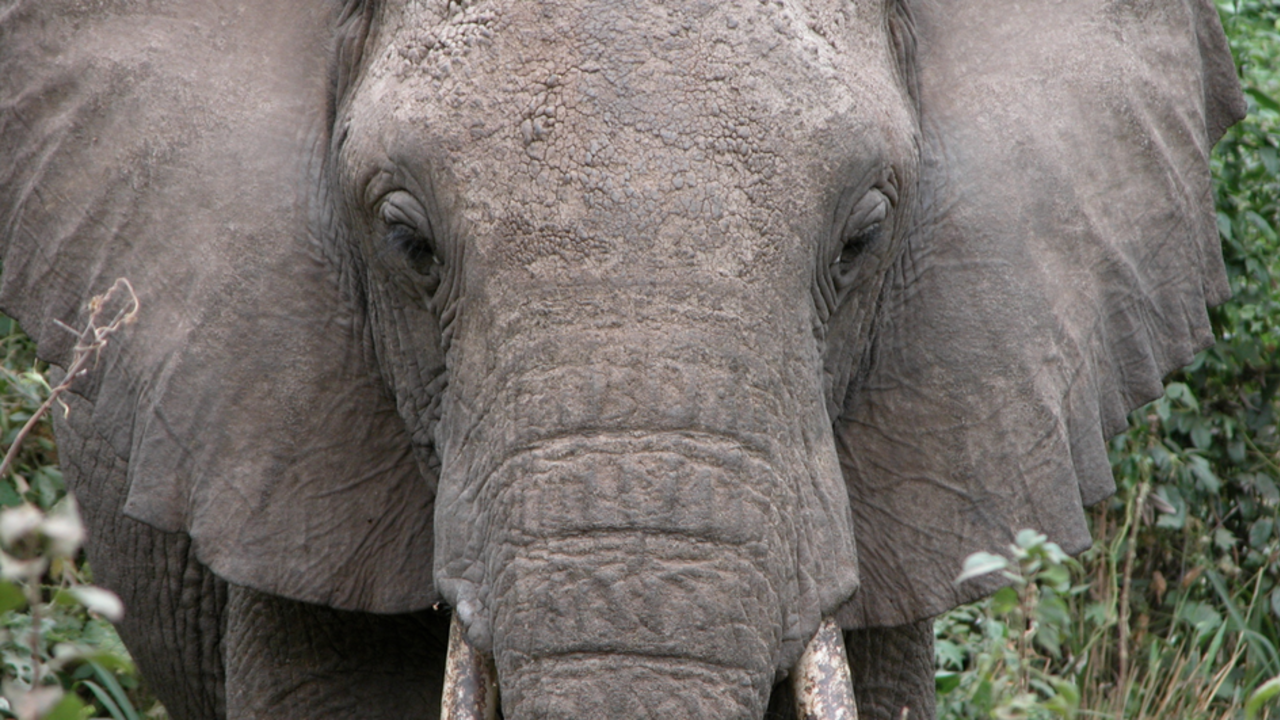 Why Elephants Make So Much Noise

I can't not address the elephant in the room this week. The world's cage was, once again, rattled by terrorism that a group has taken responsibility for. Some people are encouraging people to turn off the media - "Don't Listen!" Others feel fear and anger. Some are completely silent. You may hear, "We need to do better" or "Love each other" or any number of other things in the aftermath. And those are not wrong - I certainly want us to do better, love each other, and not be overwhelmed. And I also believe one way for us to do better, love each other, and not be inundated with media reports to the point of overwhelm in the future is to listen to each other. We need to develop and use listening skills in the schools, in the home, and in the office as well.

The scariest thing for me isn't having someone hollering at me, but the point at which they are done talking if they are still angry. As long as they are talking, there is something I can do - listen. Not in the sense that you sit there and hear what they say, but in the sense that you really listen. We'll get into that more later; for now, start with getting curious! After some time, there usually comes an opening, when you can ask questions with the intent to learn about the other person's position. And from there, you can eventually engage in conversation for the purpose of resolution.

Resolution doesn't mean we have to "fix" it or that parties have to walk out holding hands. It means we reach a point at which the topic has been explored to the satisfaction of the parties. At least that's my definition of it. That said, in most cases, when a person feels they have been heard and they recognize the other person's perspective...when people feel satisfied... an agreement is reached and adhered to. That doesn't happen, though, until we listen. And that's why the elephants in the room make so much noise - they are trying to get our attention and get us to listen.

I'm not saying that if we'd start listening to others, all the problems would be fixed, that there'd no longer be acts of terrorism, violence, or bullying, worldwide, nationwide, communitywide, officewide, or housewide, although when we get curious and listen, we will find that the problem isn't people, but a specific policy or other issue. And when we use listening skills to recognize the real issue, both sides are free to work on that using their different perspectives and it's possible there will be fewer threats and incidents if for no other reason than it becoming apparent that people are not the problem.