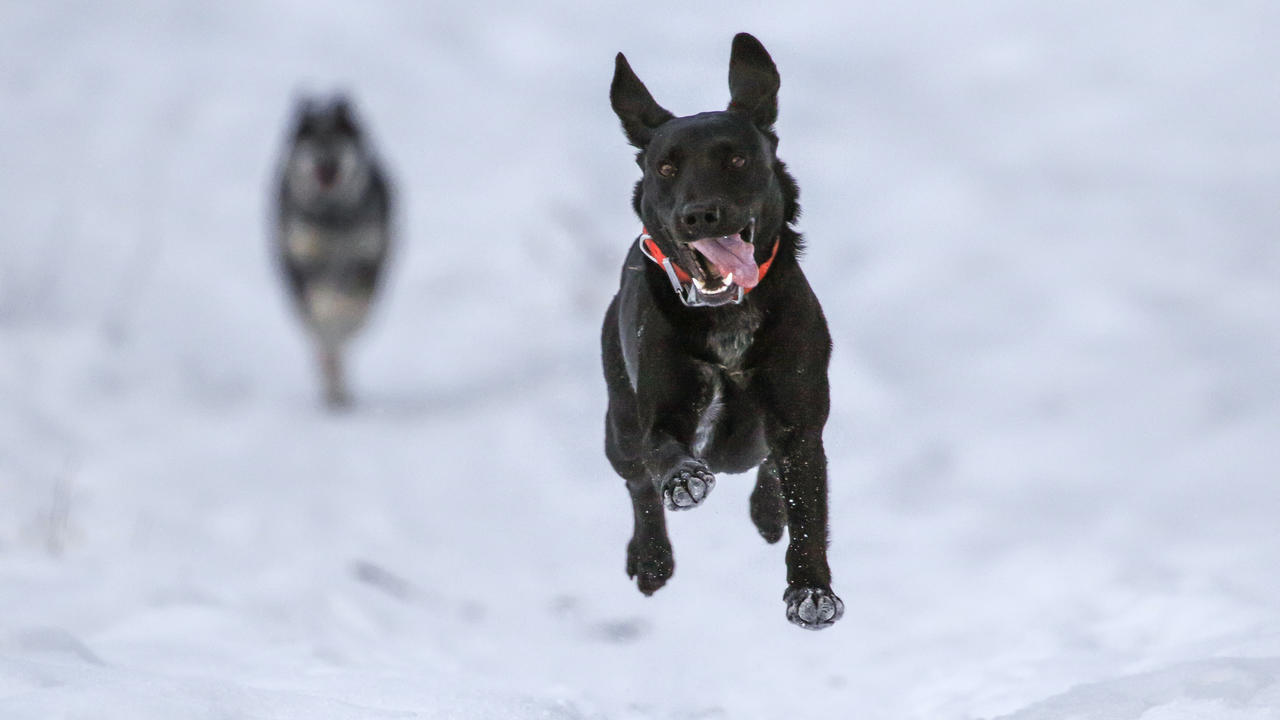 The Truth About Interruptions...and Dogs

When I get on the phone with a friend whom I haven't talked with in a while, we rarely finish a story or discussion without having taken a few "detours." It's almost like word association, where a word or name comes up and the other person immediately cuts in, interrupts, with a story.

That's okay when we're just catching up. Then, we don't always have to finish. And if we really do want to finish what we were saying, we can come back to it. But that isn't always the case in professional conversations or when there is disagreement.

When there is a conflict where mediators, attorneys, or police become involved or a professional conversation or disagreement , there's usually something at stake. People are often outcome-focused then. So, when they're interrupted, it frustrates their goal. It also annoys them because they don't feel heard or respected.

When we don't feel heard or respected, we tend to repeat ourselves and talk louder. We may even talk faster in an effort to not be interrupted. Each of those things is similar to what happens with people who are "escalating." They're emotions are rising, and they aren't positive. So, even if their emotions weren't going there, the fact that these characteristics occurred can trigger that emotional reaction. Then the conversation snowballs. Things go from bad to worse.

So, if you happen to be one of the people who interrupts in an effort to calm someone down, STOP! You create the very thing you aim to prevent when you do.

Instead, listen. People typically will calm down if they're given the time to speak and they feel heard. Give them that space and listen. Don't worry about what you're going to say; you can tell them you need time once they're done. While they're talking, just listen.

It may seem counter-intuitive, but if you let someone go when they're headed in a direction you'd rather they not go in, they'll stop. It's similar to when a dog gets loose; if a person chases it, the dog runs away. But, a dog who is offered a treat will come back. It's the same with people; if we give them what they want, they'll de-escalate and eventually even listen to us.

What do they want? Usually, they want a chance to be heard. Even when they rattle off a list of demands, often what is most important is to be heard. People don't always have to have their way, but they often need to have their say. And that's the truth about effective communication - if we want to be heard, we generally need to listen...without interruption. People can't listen when they're wound up with their own thoughts and feelings. So, give them a chance to unwind first. And don't add to their frustration by interrupting.