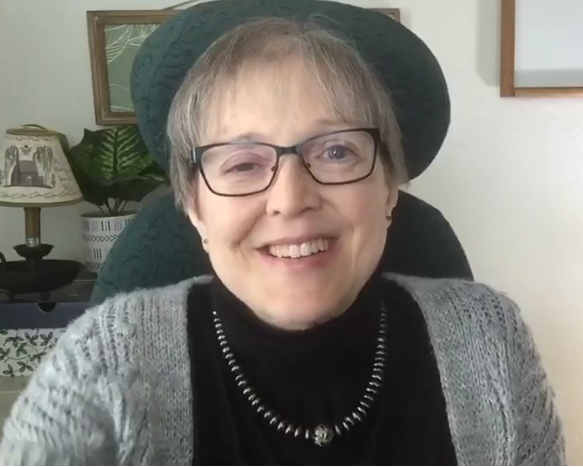 Conflict Options LLC's Founder, Joyce Lynn Elder, JD, is the creator of a de-escalation system and an expert in using communication and collaboration to expand and leverage perspectives and deal with conflicts and crises. She helps leaders increase strength and stability in their teams so they can make their greatest impact with less turnover and unproductive conflict and more efficiency.

Her Juris Doctorate is backed by a degree in Social Sciences and History with a concentration in Psychology and coursework in Nursing. She's also completed graduate coursework in Public Policy and earned certificates in Supervision, Mediation, Crisis Counseling, Coaching, Consulting, and Training.

During that time, she also built skills in group dynamics and conflict resolution.

With an artistic eye for unique perspectives and an attorney's skill in spotting issues, Joyce has a proven track record for helping people find more options when faced with "impossible" situations.

She's also designed a workshop for at-risk youths, which gained state-wide attention; led group discussions to reduce recidivism among youths and adolescents; and, as an associate counselor, supported adolescents in groups at an in-patient recovery center. 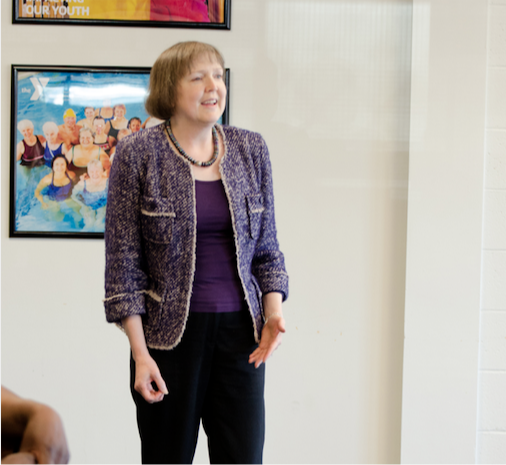 When community meetings became confrontational, Joyce has stepped in to de-escalate and build agreement. As a Dependency CASA, she also negotiated agreements in child custody cases where neglect, abuse, or drug use was alleged.

She's also appeared on television and podcasts and been featured in Thrive Global, Medium, and Authority Magazine.

When she's not working as a Certified Right Response Instructor or coaching counselors preparing to sit for the National Counselor Exam, she's taking orders from her paraplegic Siamese cat or tending to her vegetable garden.

Now, it's your turn!

Book a 20 minute call now to learn more about how Joyce can help you fulfill your immediate needs so you can achieve your long term goals.