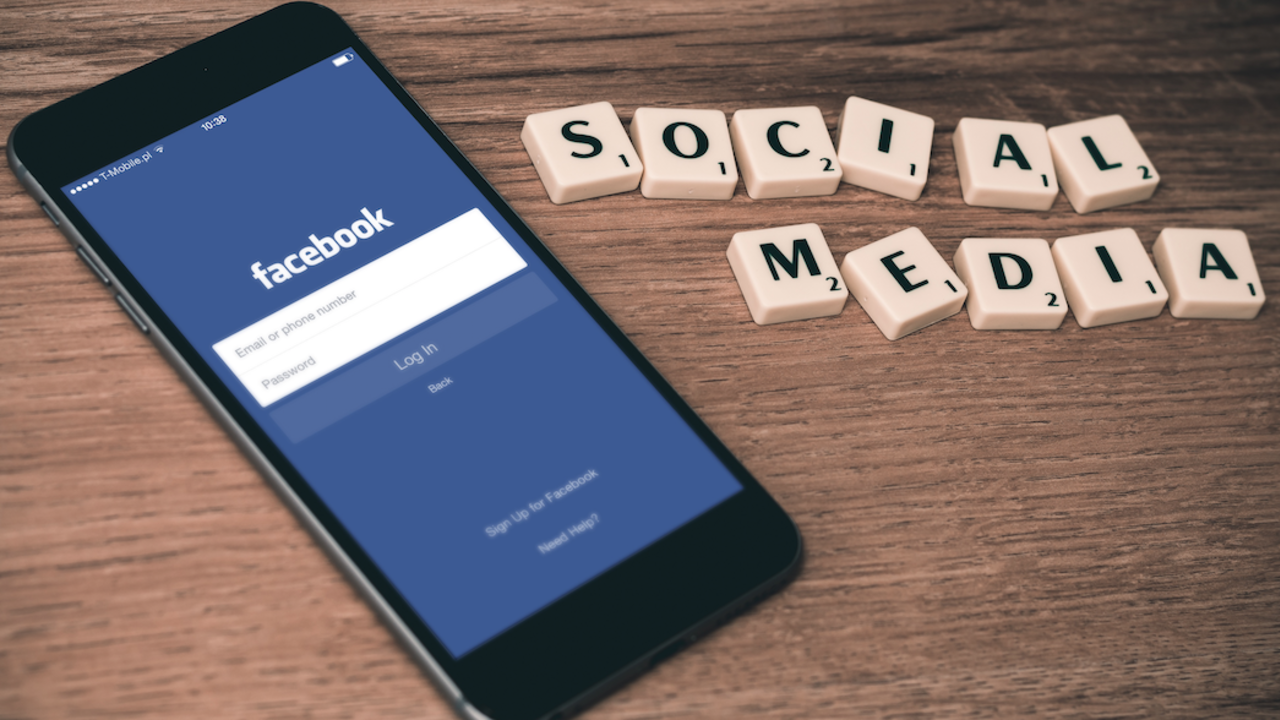 Have you or a client received a negative comment on social media? A lot of people are under the belief that "haters' gonna hate," and therefore attempt to ignore or block them. But is that really the best idea?

If the person isn't already a client, ignoring may be easy. But easy isn't always the best response. Sooner or later, a client will be the hater. And then what do you do? Regardless, a professional response may be the best client relations strategy.

Ignoring or blocking someone is still a statement. A decision not to act is still time and energy spent making the decision. Therefore, it's still an action. And, from what I've seen, most people will end up rehashing it anyway, and may even run it by people. Worse, it's an action based on fear, anger, or other emotions that may not be resourceful. So, the people who say, "Don't waste energy on the haters" may be steering people off course by that recommendation.

And, by ignoring or blocking, you may be missing out on a great opportunity. When someone sends "hate" mail in business, it's often an objection. And while some may think of it as a rejection, an objection is sometimes a buying sign. The person is saying, "Convince me otherwise."

For one firm, I was sent to a number of clients I had never worked with who were dissatisfied and looking to terminate the contract. One client actually had sent a termination letter, but, after talking with me, changed their mind contingent upon working with me.

If you're thinking those clients aren't on your list of those you want to work to keep, consider that those clients can turn out to be the best clients. I appreciated having the clarity of knowing what the expectations were and being able to have candid conversations if expectations weren't met. There were no games. Just good old-fashioned communication. Also, given that they are willing to express their opinions, they frequently were willing to give praise and referrals.

How did I turn them around and reach that point? I listened, then responded. In most cases, that's the key to de-escalation. Listening skills  might not be easy, but certainly pay off. For some, that sounds a bit pie in the sky.

I was recently asked, "Have you ever experienced someone making a threat [of ruining] you?" Absolutely. Yes. I've had worse situations, too. And to me, ignoring or blocking them is just returning the "favor." It's playing into their hand, essentially proving them right. And if it does come to a public display, I want myself and my clients to be in the best possible position.

Positioning isn't about preventing something from happening. It's about being in the best position when it does. Because for most, it's not a question of if; it's a question of when. I want to be able to show that a professional response was made.

The next time a client is faced with an angry person on the other end of an email, the telephone line, or a social media thread, encourage a different response. Create a communication strategy for those moments, because reputation may be torn down quickly otherwise, and may also be maintained or even improved by a professional response.