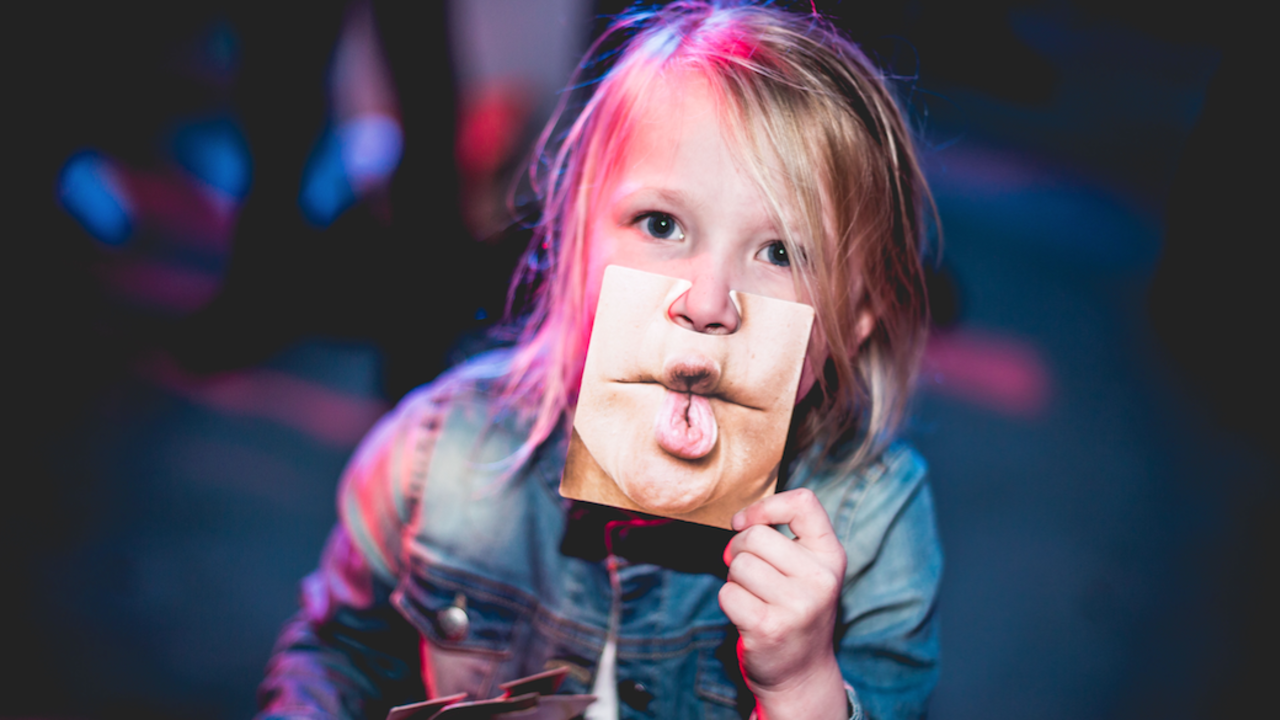 Imagine you are interacting with a person and you notice something about their nonverbal communication. Maybe they seem aloof, and it's not consistent with your experience of them. That'd be a great time to engage listening skills such as asking questions. Investigate. And if we don't really know that person well, this step becomes all the more important.

We can get a lot of data from nonverbal cues. So much, in fact, that the mind can easily be overwhelmed and need to filter down the numbers significantly as part of its own defense mechanism. It may also make assumptions and sell them to you as fact.

The worst part of this is that our minds may also "freeze frame" the person in that event. We may think, "If they were like that once that's who they always will be." So, it won't just affect that interaction, but may also color future interactions as well. At its extreme, it may even run away with the past: "Is that why that time in college...? And, you know, I didn't think much about it at the time, but on our honeymoon...?"

One of the mind's strategies is jumping to very quick conclusions. It relates the current event to an event that occurred in the past and makes a decision about the current event based on the past. And it does it so quickly and unconsciously we may not even be aware that it is actually an assumption, not an accurate conclusion. What lies in between is the investigation.

An investigation may simply mean observing longer, considering alternative explanations, asking questions, etc. If that seems like a step that will take extra time and energy and still not be beneficial, consider that it may actually cost more if you do not. Major conflicts are born from this stuff!

On the flip side, if you happen to have something going on, such as illness, concern, soreness, etc, know that your nonverbal communication may be broadcasting it without you being aware of it. To avoid misinterpretation give them an explanation before anything even happens so an active mind doesn't fill in the blanks inaccurately. It may prevent conflict and any resulting impact. Don't make people think! They may not always verify it with you.

Many times, people hold back information, thinking it's not professional, not relevant, etc. But, if you're havng a conversation with someone who's important, it's worth disclosing things that may affect the conversation up front.

Your listening skills can include anticipating what others may find when they listen to you. And that includes nonverbal communication. Nonverbal communication is influenced by any number of things, such as thoughts, pain, and distractions. The interpretation of it can be influenced by any number of things as well, including things you may have no knowledge of. Reduce the chances of miscommunication by disclosing truths up front and asking questions or observing further before jumping to conclusions.