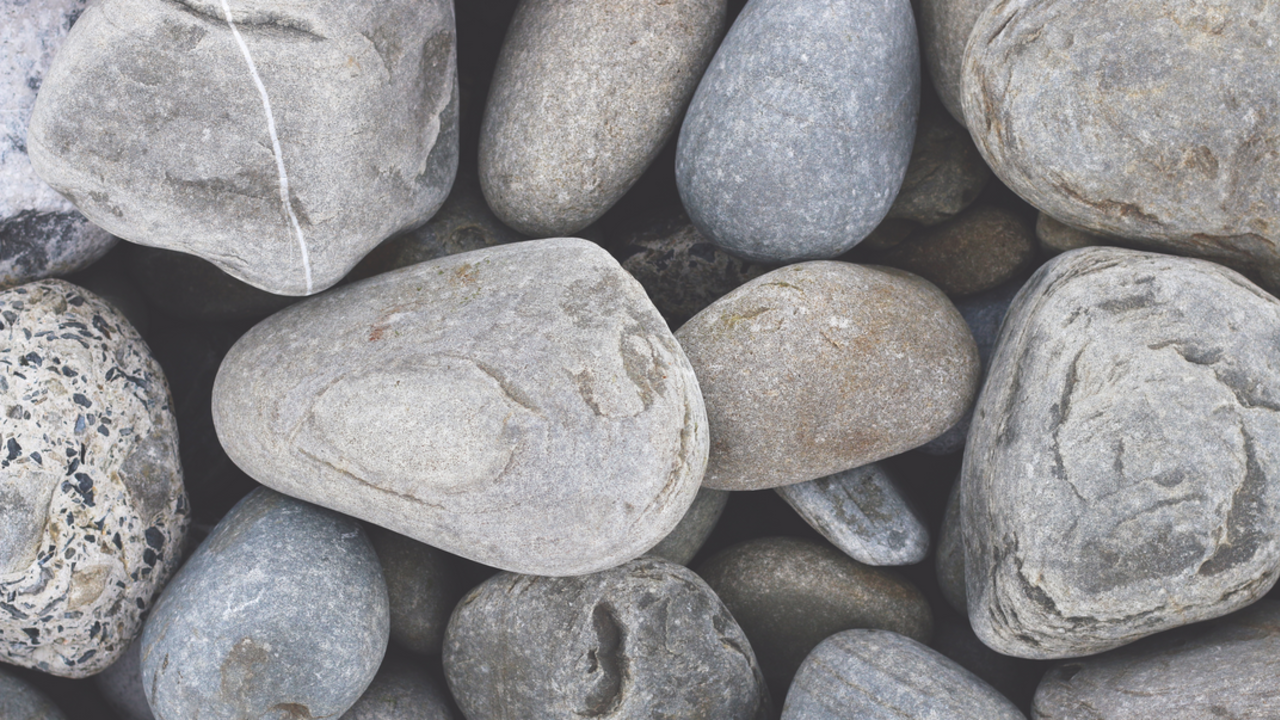 Ronald Reagan said, "There's only one way you can have peace - surrender." He went on to say there are only two options: fight or surrender. But we really don't live in a black and white world, at least when it comes to homes, schools, and offices, and that's an important point to understand when it comes to effective communication.

I can passionately stand up and fight for what I believe in from a state of peace.

I can listen to other opinions and start the conversation from there, staying curious about opposing positions, and at the same time, comparing them with my views.

I can learn from and about the other person and use effective communication and emotional intelligence to express my views in a conversation that allows us to come together, to narrow the gap. And all the while, both parties can fully represent their views and satisfy them as well, better than either had imagined in some cases.

What I can't do if I really want or need something is be violent. Violence just makes more noise, keeping leaders from having the discussion that is necessary in order to get results.

The ability to verbally, physically, emotionally, or financially hurt someone doesn't constitute a strength because it doesn't bring you any closer to what you want, and may actually take you further from it. Even in the case of someone who is after money, they don't want the money - by itself it has no value; there is something they want to be able to do with that money.

And that's not just theory; that's also true in practice. I have used it in a number of critical moments involving high stakes. When someone approached me and made a credible threat, for example, I was able to keep myself and others in the office safe. Even though I couldn't give him what he said he wanted, I could give him what he really needed while satisfying my needs as well. No rocks or other potential projectiles required.

What was required, was 1.) the ability to de-escalate emotions to a level of passion that allowed for clarity and 2.) a communication strategy with which to apply it. That's genuine strength - being able to take what you have and use it to help you get closer to what you are after.  That's also emotional intelligence and effective communication. (Violence, whether verbal or physical, doesn't do that.) Most people will not face credible threats, but many will face moments when they wish they had cultivated that type of strength. And that can (and must) be both taught and learned.