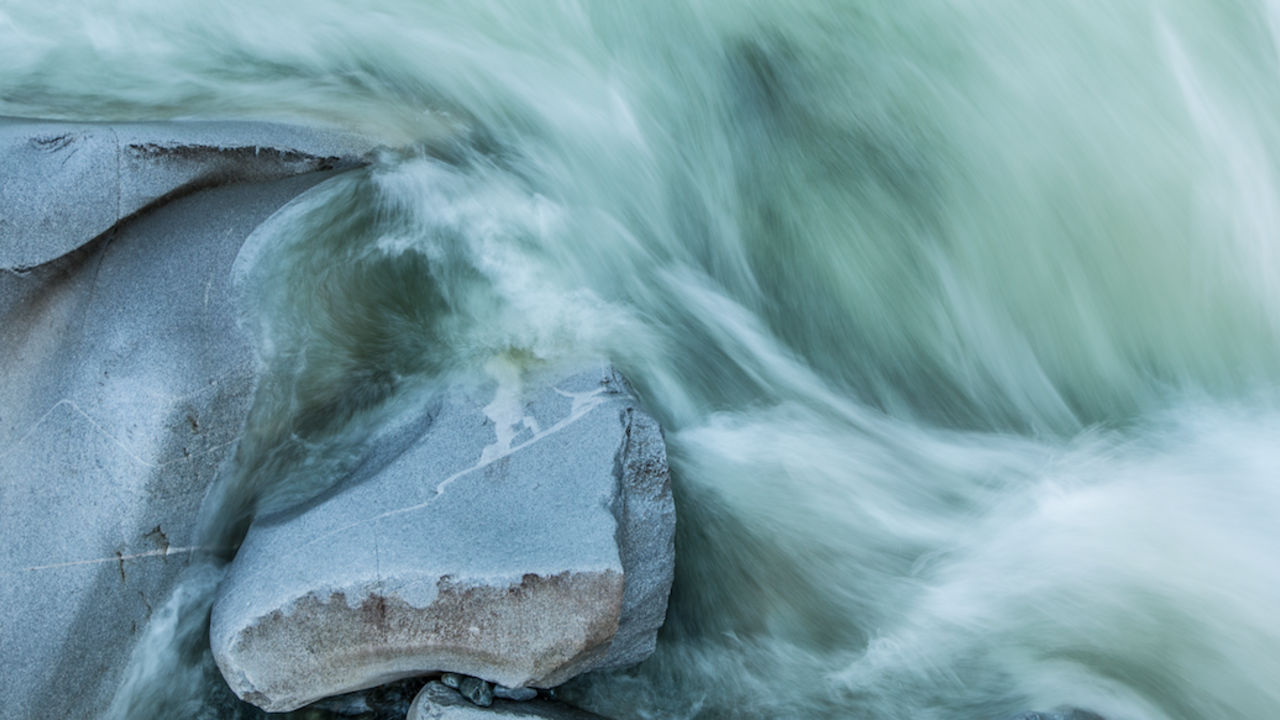 Lessons on Conflict from Natural Disasters

Looking at videos of people dealing with effects of hurricanes and earthquakes, one thing stands out...People going to great lengths to help people and animals. Something about natural disasters sets us up to reach out.

These are urgent situations, so the mind doesn't have time to figure out a plan. Usually what happens, instead, is we get one step at a time. And that's probably best, because sometimes the steps seem to go against logic. But if we're already down that road and in over our head with no better plan, we might as well follow through.

But what would happen if we did that even when there wasn't a massive incident we were already involved in?

Generally, when I commit to something before I have a chance to overthink it, I play a bigger and better game. And that's what we're seeing now in the various events that have hit recently - people jumping in without overthinking, and it's allowing them to do more than they might have imagined. We can do the same during conflict.

We can look to the bigger picture and use different perspectives as an asset to achieve it rather than creating turf wars.  More satisfaction, Better results.

Separation hasn't helped us; it can't if we intend to function in society. But we're seeing in the cases of hurricanes and earthquakes that working together toward a common goal achieves great results. From my experience in mediation, the same is true for conflict, and it also seems relevant in everyday life.

Photo by Andrew Bertram on Unsplash