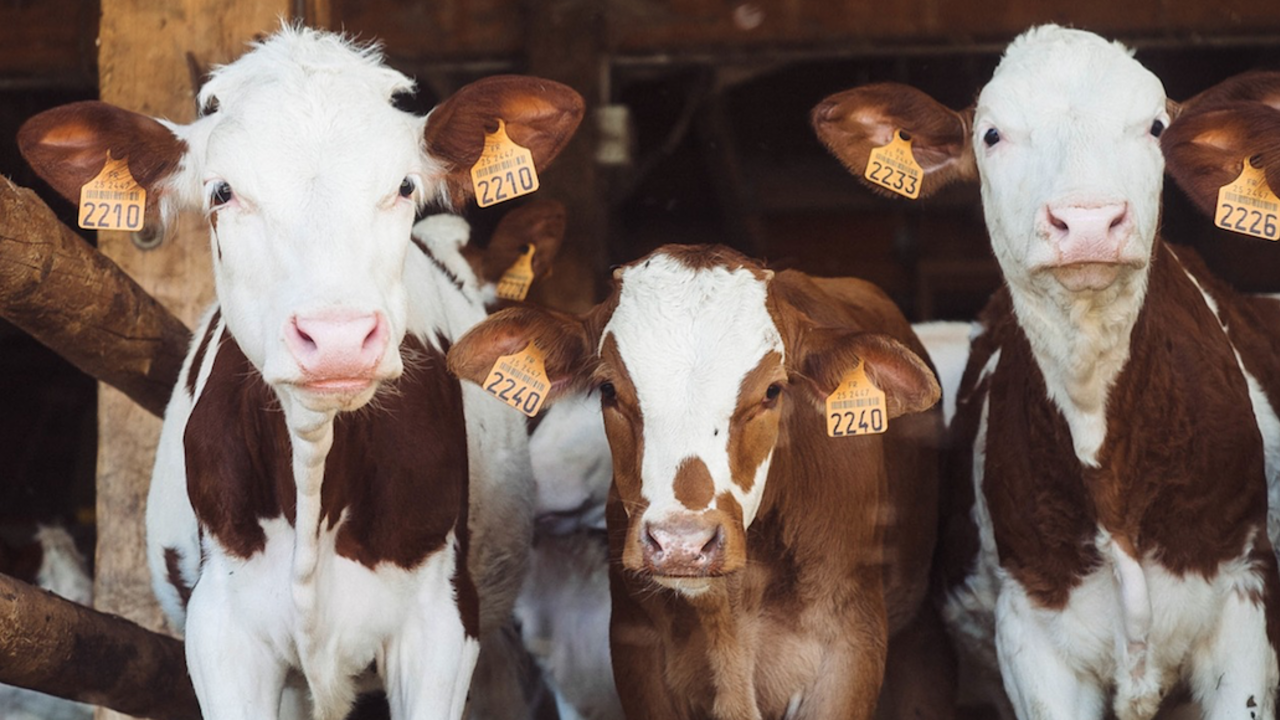 The Danger of Labels

Since the deadly protest rally in Charlottesville, people have been referring to people who have supremacist ideology as "white supremacists" or "neo-nazi's." But labels, those or otherwise, run a dangerous risk of backfiring.

When we label someone, it becomes their identity. The only thing people see, then, is that one characteristic. So, that becomes their only source of power.

That's a problem because it causes them to hold tightly to that. So, the label almost becomes a dare. They dig their heels in, defending all that is.

But it doesn't just affect them; it affects our ability to work with them because we can't see other aspects of them.

If you're thinking, "That's fine. I want nothing to do with them," consider that to the extent we can find common ground on other issues, we stand a chance of affecting this belief of theirs, too, or at least putting it on a back burner.

And by creating a label, there are now only 2 groups: those who are, and those who aren't. But some people who think they're on the fence are now forced to choose.

I don't want to put them in a position of having to choose. What if they were leaning the way I'd have wanted, but end up choosing the other side once the label makes them have to choose?

Worse, what happens when we go to discuss the issue and there are only 2 options that are mutually exclusive? This isn't a recipe for successful conflict resolution because, by definition, it creates an "us" v "them."

And what about our children? If you speak of,  "supremacists," isn't that label really a name? So, if children hear that, they may think names are okay. But they're not.

If we call people who subscribe to supremacist ideology names based on one characteristic, aren't we really just giving them a dose of their own medicine? Someone asked me, "Can't you see the difference?!" Sure, I can. I can see the similarities, too. And "an eye for an eye" doesn't address or solve the problem. It just creates more demand for eye prosthetics.

Some people say it's just a short cut way of saying, "people who have supremacist ideas," but it's not the same thing. Among the things listed above, naming them for that one thing you hate, also puts more focus on what you hate, too. Nobody wins.

Labels, in this case, are lazy at best. They aren't effective communication. And whether on a racial, political, or even professional level, using labels is not ideal. Because in the legal arena, you're usully going after or defending behavior, not the person.

You don't want to go after the person, because as soon as you do, you confound the issue. It becomes more difficult to resolve then. So, discuss behavior. Label that, if you must label anything. Isn't that what you're really objecting to?

Labels, or tags, are uncomfortable. I remove the tags on clothing because they irritate my skin. I remove the labels on cans before recycling. People have to power wash the graffiti tags, too. And it turns out, tags, or labels, don't do anything positive when applied to people, either.


Photo courtesy of AnnieSpratt on Pixabay.