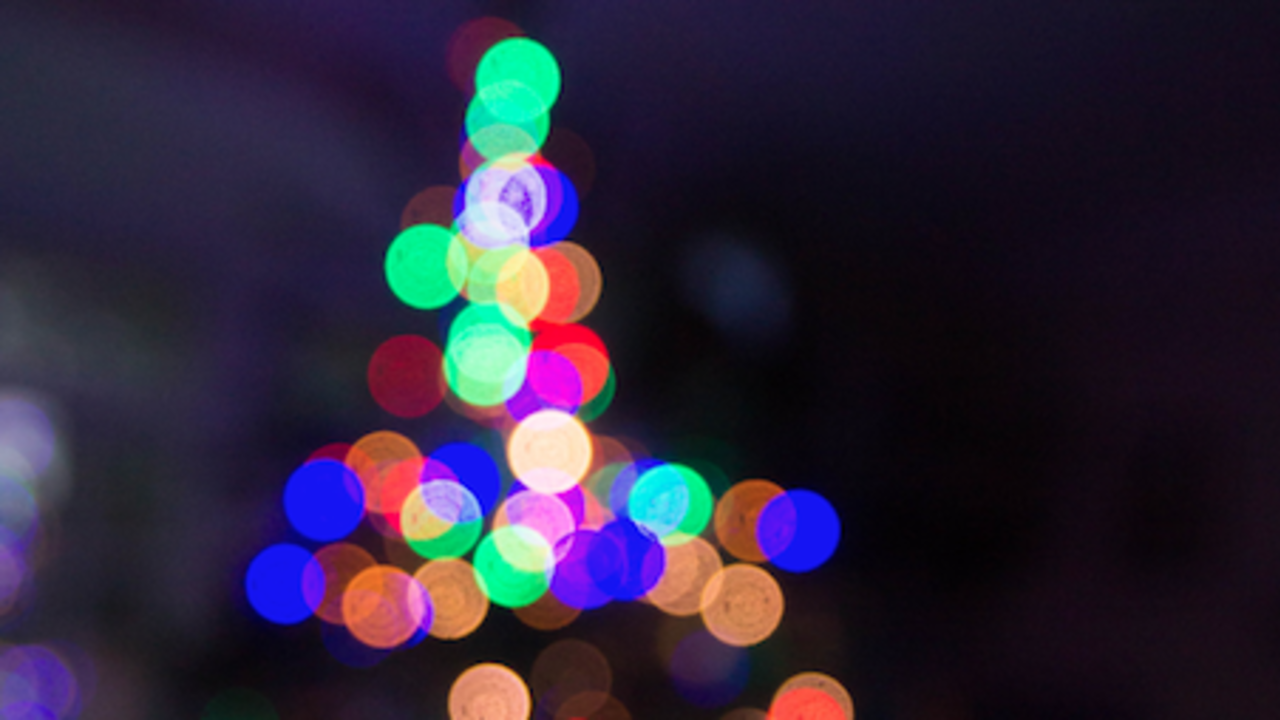 How Christmas with Family Turns into WWIII

I wonder how many people have referred to family arguments as WWIII. It's about as common as saying something is, "cute as a button."

Now, you and I both know that most buttons are not cute. But in a way, WWIII has been started at the dinner table, especially at holidays. Family is a large part of many people's world, so if you or a person you care about don't get along with another person you care about, I can see that being like a personal world war.

That's pretty easy to create; it's just escalation. One person lobs a conversation starter. That triggers the other person, who reacts in kind. Conversation can't stay the same, though, when energy is put into it. So, eventually someone will take the "high" road, escalating the volume, intensity, speed, etc of the conversation. Boom! Fireworks.

Not only is it easy, it almost seems natural. Instinctive. No malice aforethought required. In fact, most of these wars are started with good intentions.

Conflict often starts when someone is trying to "help." And there isn't a person I know who has never crossed a boundary in their effort to do that. ("Zealous representation" is not always a good thing.) Partly, that's because we don't always know we've crossed it until we pass (or hit) the sign at 60 mph.

Often, that "sign" is a blistering comment in reaction. I know I'm not the only one who has criticized a person's efforts or said, "I know you're trying to help, BUT..." In the first person's mind, that's where the conflict started.

So, if you're into math, we've got Villian 1 who wronged Victim 1. Victim 1 became Villian 1 in Victim 2's (Aka Villian 1's) eyes, who still may not be aware of the original infraction that inspired the knee-jerk reaction. So: Two victims + two villians = 1 conflict + 2 people. (This is why I don't like math.)

At this point, we know something's not right. We're confused. We don't know what we don't know, so it's hard to ask a question. And even if we did, the other person is too hot to respond civilly.

So, how do we solve it? We bring all our experience (not just professional), beliefs, memories, etc into the mix and knead it. Oh, yeah! Nothing like adding a little salt to that canker sore, am I right? But hey, it solves the pain of confusion! Now we can move on.

A food fight would be more civil at that point. Yeah, the table cloth and some clothes might be stained, and it's not exactly good etiquette, but the stained relationships might be worse.

So, that's the way conflict is created. And that's good to know because we can't choose to "undo" something until we know we don't want what we just did. In the next post, we'll talk about how to make it so that conflict is like a bad meringue and ends up being nothing.

Photo by Charlotte Coneybeer on Unsplash