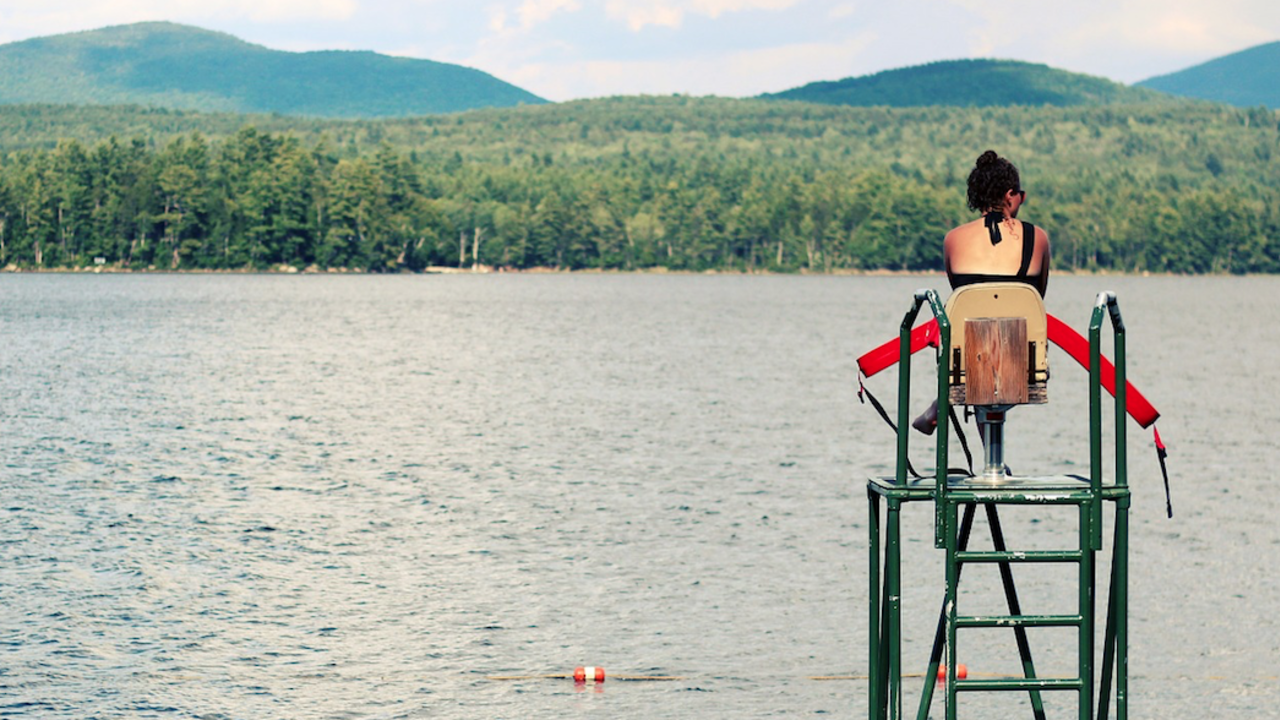 Does Double Jeopardy Apply to Victims?

Victims have power. They do. It's just not their own. Instead, it belongs to the role - People want to jump into rescue people in that position. And in conflict resolution, it's not an effective position for consistent results.

It's sort of like a person leading by title instead of by character and earned respect. The problem with power by role is that it's finite. As soon as things get messy, this person will land face down in the mud, and when they come up, the honeymoon is over. They'll react by looking back to find the reasons to justify them sitting there. Not only that, but also, like titles, the person must maintain that position consistently, so they can't put the incident behind them.

The point where things get messy can have a different response from a person who acts through personal responsibility. That person will get up and ask how they can close the gap from where they are to where they want to be. They may even turn an apparent negative into a positive. We all have that ability. We just need to bring it out more.

Attorneys, mediators, and other professionals dealing with people in crisis or conflict can help. We can ask better questions. And most of all, we can stop answering questions and acting based on negative "facts" not in evidence.

Probably the most common assumption is that when something happens, the "victims" are not capable of responding. "They need to be rescued!" People come to their rescue, taking over where they can.  And then the original "victims" become victims again. They've been robbed of the opportunity to put the incident behind them and bring the lessons to future incidents.

When people encounter events that remind them of this incident, it'll trigger the same feelings, the same thoughts, and the same limits. From their perspective, it is essentially the same fact pattern. Double Jeopardy!

People can benefit from professional support, don't get me wrong. But, in medicine, when people are medicated to the extent they no longer feel pain, they aren't inspired to treat it. Either that or they wait until the pain has grown, and then they have trouble pointing to the problem. The same is true for conflict resolution.

If we remove the discomfort by rescuing or stepping away from triggers, we can't be sure we are really addressing all issues. In fact, if we step away from triggers, we probably aren't resolving them, and the person may not engage. Our job becomes more difficult and less effective as a result. If we were medical professionals, it'd be like dealing with chronic issues that have become diffused and harder to diagnose or treat.

As professionals, we have the opportunity to isolate the incident. We can treat the "injury" while it's acute rather than having it become chronic. The best way to do that is to empower instead of enable. Armed with the right communication tools and strategies, for example, you can set the conversation up so that the client can best receive the information and can best communicate through the conflict and crisis.