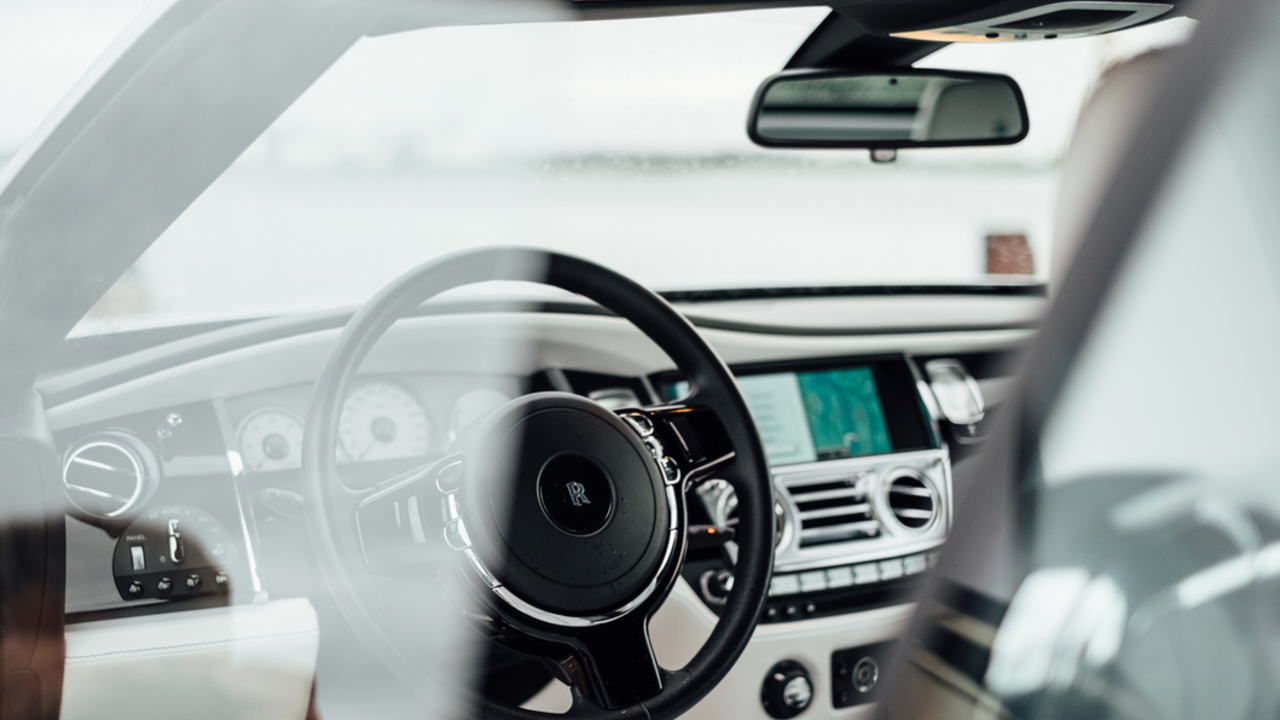 Are You Giving Your Clients What They're REALLY After?

When you go to a movie, play, musical, or concert, you aren't going just to see or hear it; you're going for the experience of it, the state that doing so effects in you. Maybe it's to laugh or be uplifted; maybe it's to feel emotionally moved or scared. Whatever it is, you aren't just going so that you can see a performer; you go for the impact it has on you. And if you are a mediator or attorney, chances are your clients are there to see you for the same reasons.

A lot of times we can change the situation by changing our state first, not the other way around. That's particularly true with someone who is too highly emotional - they can't participate productively in finding a solution if they are overly emotional. And if they are apathetic or not emotional enough, then they don't have enough "skin in the game." They aren't putting all they can into it. You have to give them a reason.

In either of the two cases just mentioned, the client doesn't feel in control or is afraid of losing it. Find a way to bring about a greater sense of control for them, and you come that much closer to solving everybody's problem with the situation. If you're able to maintain control over your own emotions, that is one level of emotional intelligence; being able to recognize and influence others' emotions is another level. It behooves you to be able to achieve both levels. That's client relations and client communication.

You probably didn't sign up for your work because it is easy, but would you turn down a way to make it a little more interesting and, at times, at least look easier? Emotions are a part of everybody's buying strategy, whether they are buying a new car, sweater, or a new agreement/settlement. People buy emotionally and justify it logically. It's just the way it is.

The presence of emotions doesn't make clients difficult; it makes them people. And to the extent we acknowledge and work with the influence emotions have...to the extent we have emotional intelligence, we can provide the best client relations and service by giving them what they really want.

The first step to giving them what they really want is by asking them. And you don't just ask once. You start with open questions, then you ask, "what else?" or "how do you know if you have ___?" or "what's important in the context of.

Then, when you want to start a conversation with them down the road, you associate them back into what they told you they wanted, using their exact words. For example, "A while ago you said, ____." Then, you relate what you need to say next to that. Your clients will feel heard and you'll be providing great client communication because you're talking their language and will have their attention.